The second unicorn in Thailand, after Flash. 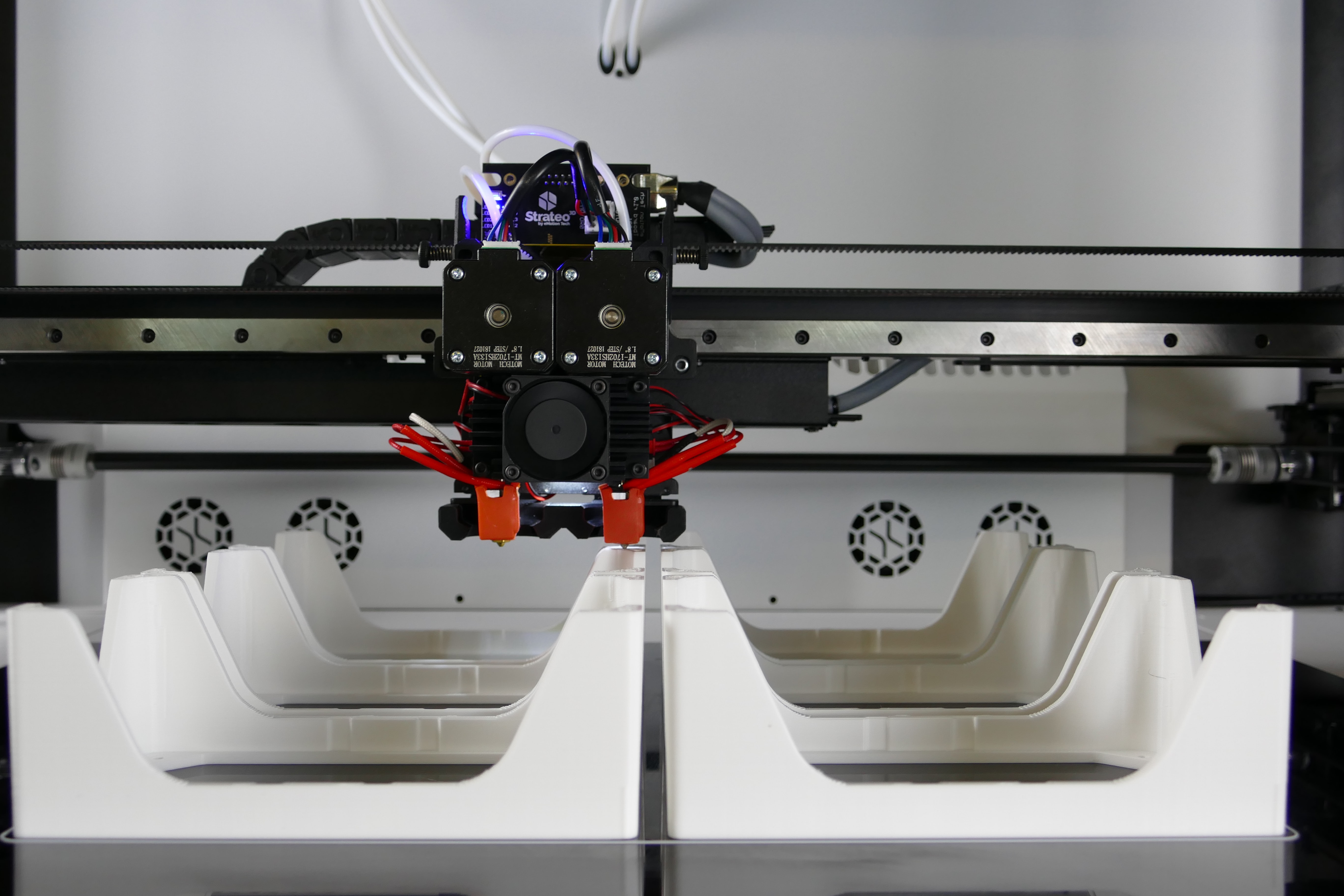 With the recent news of the e-commerce logistics provider Flash becoming Thailand’s first Unicorn after its latest funding round, the race of who is becoming the second has just begun. This historic event may draw attention to the Thai startup ecosystem therefore make major Venture Capitals more aware of the market’s potential.

Currently there are few candidates that are not too far away from a US$1 billion valuation and might be very eager on reaching that milestone.

Our top 3 candidates are:

Probably the hottest and most talked about startup of 2021 is Thailand’s leading cryptocurrency exchange platform. Co-founder and CEO Jirayut Srupsrisopa had a tremendous year so far with earning already US$52 million in revenue in only the first 5 months of 2021. Bitkub’s revenue is highly related to the cryptocurrency market performance, which explains the spike in revenue in the first half of 2021.

With recent declines of the market the transaction volume on the platform has also taken a heavy hit, which is their most important performance indicator. If we see another leg up for the crypto market in the near future similar to the beginning of this year we can be sure that Bitkub reaches unicorn status very soon. If you calculate Bitkub’s valuation by a revenue multiple model taking a multiple from a competitor like Coinbase, then Bitkub might have already hit unicorn status.

Omise, under the holding company SYNQA, is Thailand’s second most funded startup receiving around US$100 million in funding in over 8 rounds with SCB10x and SMBC VC being the most recent investors. They are a leading online payment gateway in Southeast Asia similar to companies like Stripe and Square. Through their many funding rounds over the years with the first being in 2014 they have created a lot of attention in the local startup ecosystem.

Recently they have released a new product called “esimo” which is an e-commerce platform and store builder similar to Shopify. Stripe, Square & Shopify have all reached unicorn status for quite a while and with e-commerce gaining more and more traction in SEA the chance of Omise becoming the next unicorn are very high.

Our third pick is the Southeast Asian leading omni-channel fashion platform Pomelo. Since their launch in 2013 they have managed to secure over US$80 million in funding over several rounds, therefore also being a very popular startup within venture capitals. The last year Pomelo has made US$31 million in revenue, still managing to increase their revenue compared to the previous year even though the pandemic has had a negative impact on the fashion market.

Closely following the footsteps of the American online fashion retailer Revolve (currently valued at approx. US$4.6B), their main focus to capture the market lies in Influencer Marketing, specifically collaborating with as many as possible. This strategy can be very costly which might be one reason why Pomelo has not had a profitable year yet.

Price/Earning ratios of online fashion retailers are quite high so as soon as they manage to become profitable their chances of becoming a unicorn increase massively.

All three candidates have very strong fundamentals, grabbed the attention from local and international VCs and have a business model revolving around emerging industries. If we would have to bet our money on one it would probably be Bitkub as they are likely the highest valued one already. Whoever it might be though, the good thing is that Thailand’s startups now have an actual unicorn to look up to in their country, which hopefully attracts more investors, expats and tech enthusiasts to the country making Thailand into a new Tech hub in Southeast Asia.

Get the tech stories & jobs in to your inbox monthly.

Thank you! Your submission has been received!
Oops! Something went wrong while submitting the form.